from CHICAGO to LINCOLN

Brewery equipment is not cheap.

In fact, it’s expensive. Everything is stainless. New equipment would’ve been really nice, but it wasn’t ideal for our plans. We were looking at 5–7 bbl breweries with the idea that a taproom-focused business with some distribution would be humming along at that size. We turned our eyes towards used brewing equipment. At that time (2014), there was more used brewing equipment available on the market. Very early into our search, we came across a complete 15 bbl brewhouse for sale in Chicago. It was almost turn-key and ready to rock, except for a glycol chiller. It had a lot of life left in it for a 20 year old brewhouse and the price was very attractive. Turns out, it was a brewhouse that was inside of a pub very close to Wrigley Field in Chicago. The owners—Goose Island. How cool would it be to brew on a brewhouse previously owned by Goose Island? We were really excited and planned on reaching, but the ad had disappeared. We were too slow and were sure that someone had purchased the brewhouse already. What a bummer... We kept looking at used equipment online, waiting for a good deal to pop up. Nothing seemed to fit our business plan and there was less of it on the market. Things were selling so fast as breweries were popping up everywhere across the US. Used equipment was starting to look like more of a roadblock than anything. Our luck would change almost exactly one year after we first saw the 15 bbl system from Goose Island. It showed up once again on the same used brewing equipment forum. Everything was exactly the same as a year ago. We had lamented the loss for the last year and here it was again, available and for sale. There was no hesitation this time. 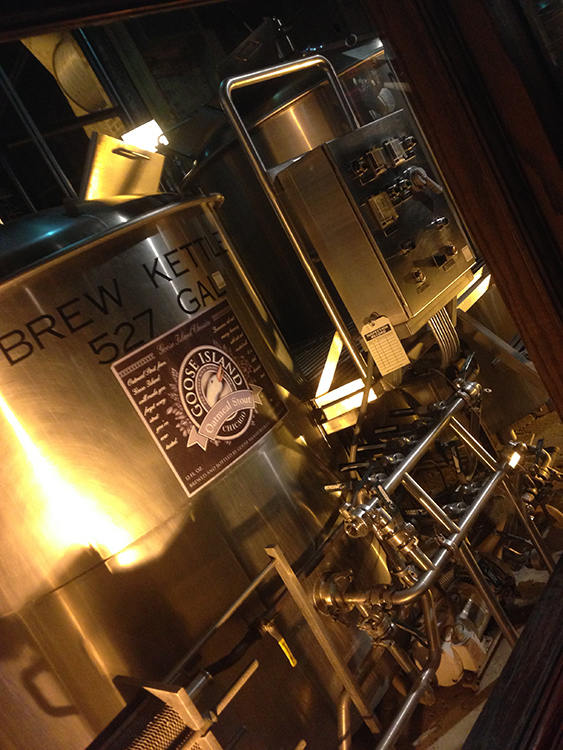 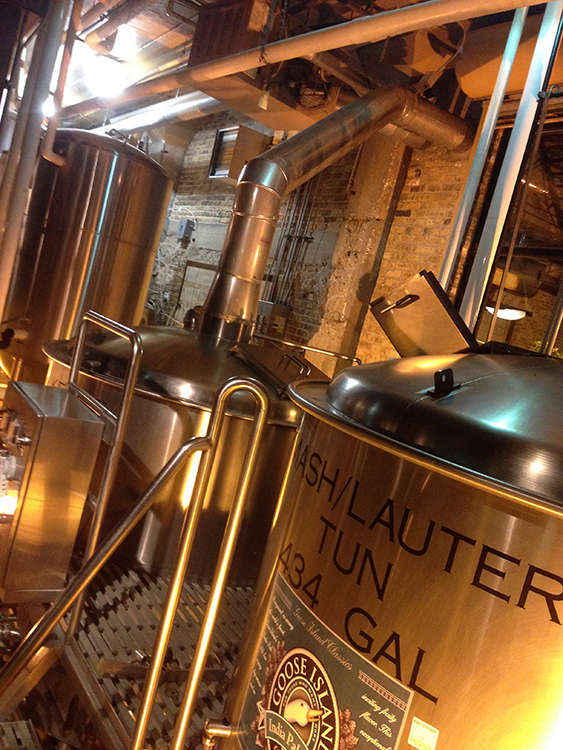 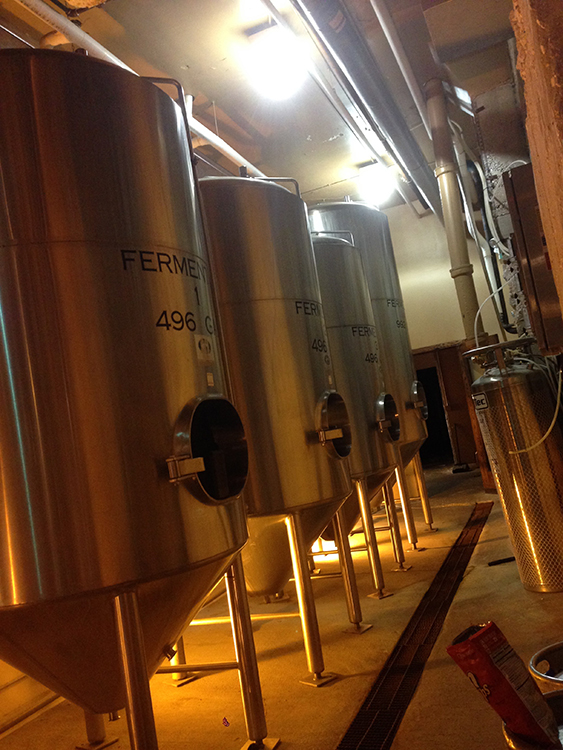 Hooray! We bought a brewhouse. Now what? One of the conditions of the sale was that we, the new owners of said brewhouse, were responsible for its removal. We were given a deadline of November ???, however, we couldn’t do anything until the Cubs’ baseball season was over. Our first visit was to go inspect what we bought and see what it was going to take to get it our of the building and back to Lincoln. Adam and I drove to Chicago with a trailer, hoping we could bring some smaller stuff back with us. We had no idea what preparations we’d need for the main removal process and needed to see first-hand what we were in for. We met with the company selling the equipment, along with a rigging company that would be helping us with the heavy lifting, and walked through the process. Removing all the equipment was going to be fairly more involved than we’d hoped for. The building wasn’t designed to house a brewery. The production space was very tight and some of the equipment lived in a walk-in cooler on the second floor. THE SECOND FLOOR! How the hell did those get up there and how will they ever come down? A morning full of wall removal and cooler break-in was necessary just to stage the equipment. A glazier had to be hired to remove a window and a few layers of brick from the second floor so the rigging company could remove the tanks out of the window. By the way, shout out to American Industrial Werks for their expertise in the brewery removal process.